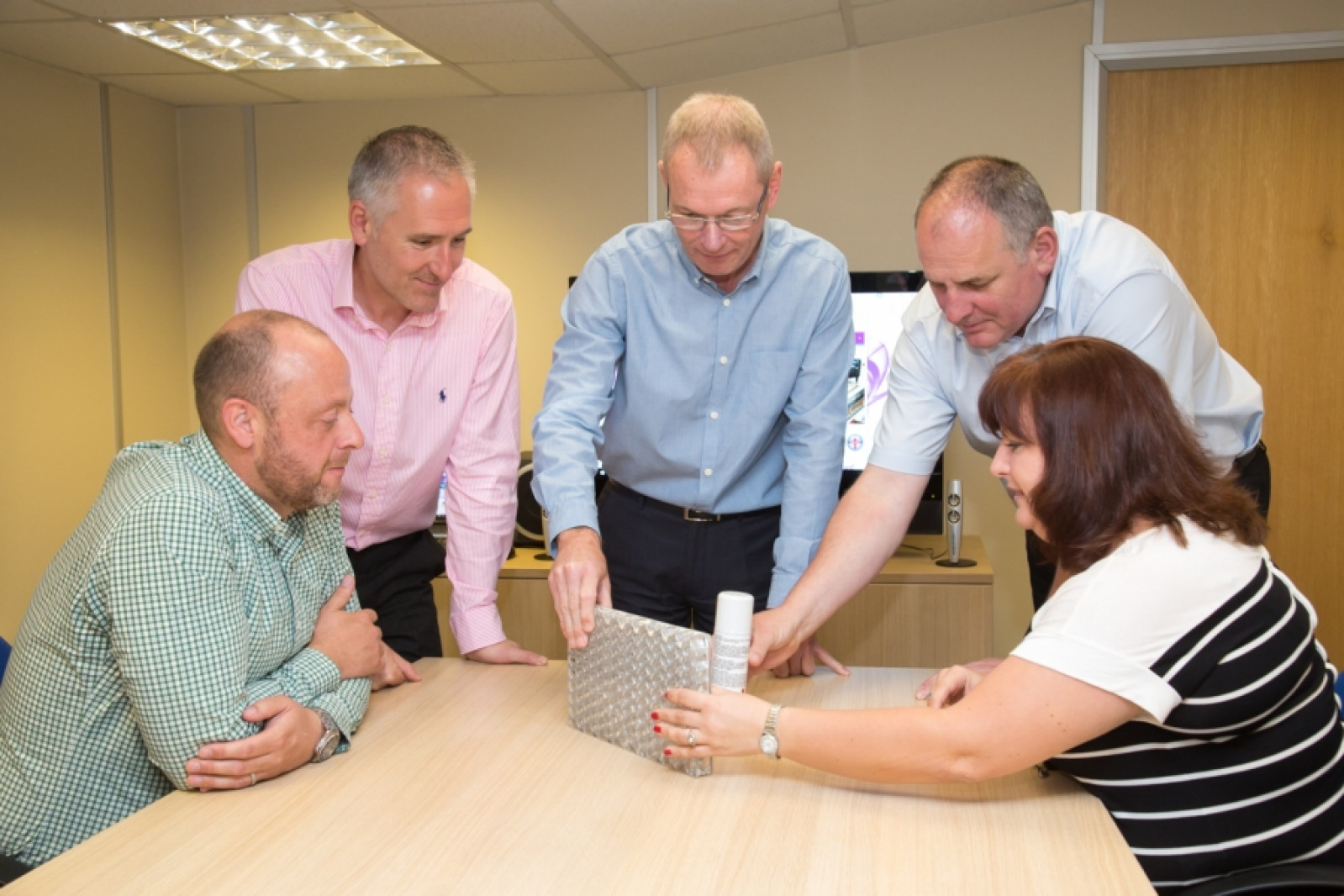 Chemique Adhesives features alongside The Chancellor of the Exchequer, The Rt Hon Philip Hammond, and a small number of outstanding organisations in the Chemical Manufacturing edition. The main aim of The Review is to showcase best practice as a learning tool to the public and private sector, with this edition aimed particularly at leading policymakers and executives within Manufacturing.

Alongside pieces from the selected representatives and an introduction from the Chancellor, it contains a look back at the year in Westminster and Manufacturing, with the political commentary written by Mark D'Arcy (BBC's Parliamentary Correspondent).

The document is sent out to tens of thousands of leading policymakers. The articles in The Review act as both a blueprint for success and a template for reform.

Director of The Parliamentary Review, Daniel Yossman, said: Its been an utter privilege to work with a range of organisations from across the country in this years Review. Without their input, our aims of spreading expert knowledge and raising standards simply would not be achievable. Theyll be a hard act to follow and next years organisations will have to be on the top of their game to meet the challenge.

Editor of The Parliamentary Review, The Rt Hon David Curry, said: "Each of the representatives brings something very different to the table, while at the same time capitalising on the collective wisdom of their industry. There may be choppy waters ahead but organisations across the country would be well-advised to keep an eye on the representatives in this years Review when deciding how to set their sails.

Chancellor of the Exchequer, The Rt Hon Philip Hammond, concurred: The message we take to the world is this: we are the same outward-looking, globally-minded, big-thinking country we have always been  and we remain very firmly open for business.

The Parliamentary Reviews publication is marked by gala events at the House of Commons on the 19th and 23rd September.